Is There A Link Between Diet and Cystic Acne 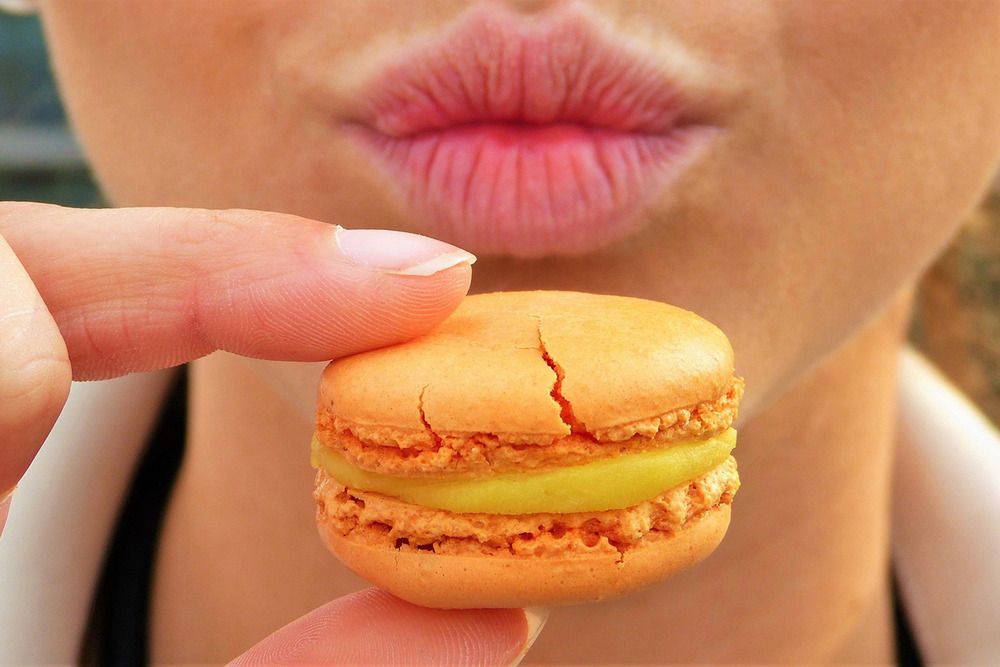 Have you ever wondered to think if it’s a myth or not that chocolate causes zits? The link between diet and acne isn’t clearly understood—at least, not yet. There’s no doubt that what we eat affects our whole bodies, skin included, but is it really as simple as a chocolate bar or can of soda causing new breakouts the next day?

And that’s not even going into how intense some people’s skin seems to react to certain foods. While the correlation isn’t fully established, a growing number of people claim that particular food groups don’t just break them out—they’re the direct cause of cystic acne.

How do I know if I have cystic acne?

On their own, a cystic pimple isn’t really that uncommon—in fact, It’s likely that everyone has experienced at least one! Cystic pimples are zits that are deep under the skin and much more tender than your regular whiteheads. Unlike blackheads or whiteheads, cysts tend not to have a visible head and can be way more tricky to treat as they’re so far under the skin’s surface.

If most of your breakouts tend to be this kind of deep, painful pimple, then it’s likely that you are dealing with cystic acne.

Because they’re so deep into the skin, they’re actually far more prone to scarring than other types of acne. That’s because cysts make skin so inflamed—and also how tempting it is to just dry and pop them. As we all know, this only makes things worse, so resist the temptation!

Cystic acne is also far more likely to be caused by hormones than other types of acne, especially in women. While men are more prone to cystic acne in general, if you’re a woman and you tend to have cysts in your lower jaw area, it’s a high chance that your acne is hormonal.

What’s the link between diet and cystic acne?

There isn’t a lot of research yet clearly explaining the link between diet and acne, but there are a lot of promising anecdotes about eating to major categories of food: dairy and high-glycemic-index food. Chocolate bars are both by the way—coincidence?

This covers basically every single food that’s derived from milk or has dairy ingredients. The thing is, dairy is actually a common ingredient and you might not even realize it’s in a certain food! Exactly how dairy products cause acne in some people hasn’t been established—but there are a few key ideas that are being explored to understand the potential dairy-acne link.

Cow’s milk naturally contains hormones to help baby cows grow quickly, and it’s argued that consuming dairy causes a hormonal imbalance. It’s also believed that cows are injected with further synthetic hormones to encourage their milk supply. Like the natural hormones, these have the potential to cause hormonal imbalances in people and could be the source of their acne.

Dairy products contain a sugar called lactose, which is unique to milk. While most people can digest dairy products just fine, there is a small portion of the population that can’t process it as well and this can manifest in a few different ways—including as cystic acne. The thing with lactose is that it only takes a tiny amount to cause a reaction in people who are intolerant to it, so even just that tiny piece of chocolate could be all it takes to cause a breakout!

Balanced insulin levels are actually a major part of your body’s health, including your skin. A big component of milk is IGF-1, aka Insulin-Like Growth factor. In fact, our bodies naturally produce IGF-1 during puberty—which is about the time when we actually start getting acne. However, production eventually levels out over time. Dairy milk naturally contains this—as support to help baby cows grow—and it’s thought that the IGF consumed in milk is related to increasing levels and increased acne.

There’s another important category to critically examine, and that’s high Glycemic Index (GI) and high Glycemic Load (GL) foods. Like dairy, foods with high GI/GL levels boost levels of IGF-1, and could potentially be the cause of your acne. They’re really similar but quite different ways of understanding how sugars in food affect the body. For example, foods can be high GI and low GL, or both high in GI and GL.

Foods in this category tend to be carbs—white bread, cereal, pasta, and white rice. It also covers sugary treats that are basically digested and absorbed instantly into the bloodstream, like chocolate bars and candy.

In most cases, swapping out processed versions for the whole versions (for example brown rice for white rice) is a pretty easy fix and should show results in skin pretty quickly—but cutting out your favorite treats is trickier! In some cases, swapping out candy in favor of fruit and bigger servings of leafy vegetables can help curb sugar cravings, improve your skin and even have the added bonus of slimming your waistline.

So, do I really need to cut out all these food groups?

The thing is, at the end of the day everyone’s skin is different.

You could eliminate certain food groups to see how it affects your skin, but just cutting out dairy might not be the magic solution for your acne—even if it worked really well for your friend.  Despite that, testing to see how certain foods affect your skin will help to understand your personal breakout triggers and how to best treat your acne.

However, because cystic acne can be caused by more internal issues than external, it’s good to have access to something that can successfully treat it internally—alongside cutting out potential acne triggers.

AcnEase is designed to treat all forms of acne, from the inside out. Even the most stubborn cystic acne doesn’t stand a chance against this formula! It breaks the cycle of acne and can help with hormonal imbalances for clear skin. To get the most out of AcnEase, we recommend avoiding acne trigger food groups we mentioned above for the clearest skin—ever.